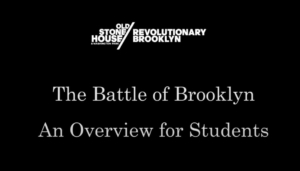 The Battle of Brooklyn – An Overview for Students

A resource for teachers and students until we can visit together at the Old Stone House!

Follow the links below to view a 14 minute overview of the Battle of Brooklyn, and an instruction sheet on How to Talk Like A Soldier!

Battle of Brooklyn – An Overview for Students 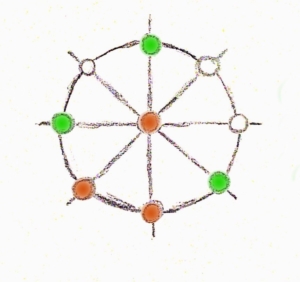 Many historic toys and games were played with simple objects that could be found around the house. Crafty and creative children invented lots of ways to have fun!

Hopscotch Around The World

How To Make A Cloth Doll

How To Play Rota

How To Make A Ball & Cup Game

How To Make A Whirligig 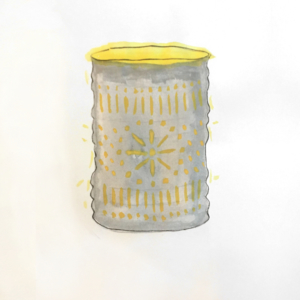 The people who lived in Brooklyn during the Colonial era had to hone many different skills and to make their clothing and other household items.

How To Make A Weaving Loom

How To Sew A Pocket

How To Make A Tin Can Lantern

How To Make Watercolor Paints

How To Make A Pomander Ball

How To Make A Book

How To Make A Fan 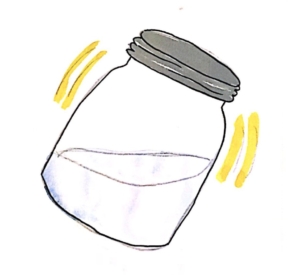 In the days before grocery stores and refrigerators, the people who lived in Brooklyn relied on their farms for most of their food.

Follow the links below to view the instruction guides for some of our favorite Colonial era recipes that are easy to try out in modern kitchens!

How To Make Butter

How To Make An Apple Pie

How To Make A Blueberry Pie Video 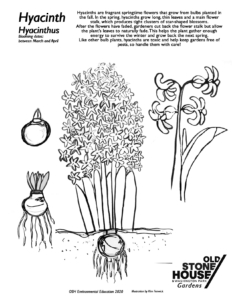 Explore the gardens with these botanical coloring pages. Each page features an iconic plant from our garden, and includes fun facts about the useful properties of the plant and its blooming dates. Share your coloring with us on Facebook, Twitter, or Instagram with #ColorOSH!  If you’d like to learn more about the OSH gardens and our urban food forest, check out our video series with Director of Gardens Sam Lewis. 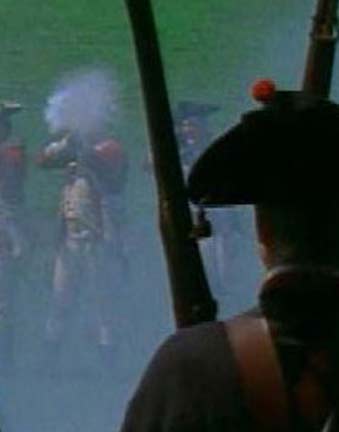 Joseph McCarthy’s film, The Brave Man, tells the story of the Maryland 400 and their fateful stand against the British and Hessians on August 27, 1776.

Filmed in Brooklyn in 2001, The Brave Man takes place around the Old Stone House on the sites where the Battle took place; contrasting the smoke of musket fire with contemporary Fourth Avenue.

“Not the usual re-enactment of a battle of the American Revolution … a story of putting a cause first over personal safety… fast-paced… History teachers in junior high school and above will want to use this production with classes studying the American Revolution as well as New York history.”
~ School Library Journal (April 2002)

Get the DVD  and a downloadable curriculum guide. 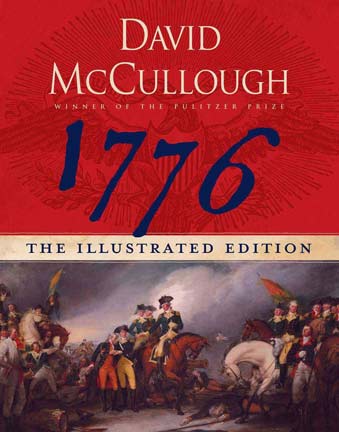 If you could put one thing in your classroom to teach students about the American Revolution, what would it be?

Consider 1776: The Illustrated Edition by David McCullough. In this edition, McCullough includes not only lovely color illustrations, but wax envelopes which contain reproduced handwritten letters and maps, as well as period documents. These individual documents give the reader the sense that they are holding the original primary source and provide some wonderful insights into the events of the American Revolution. Students of all ages who visit the Old Stone House are fascinated by it.

Support our educational programs for schoolchildren and families
GIVE NOW
See our interactive exhibit, Old Stone House: Witness to War, in the OSH Gallery

Get events in your inbox