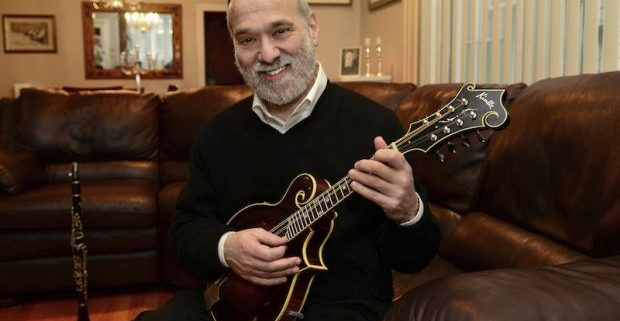 Described as “the real thing” and “a musician’s musician” by the New Yorker, Andy Statman has been playing music since 1965. Andy Statman, one of his generation’s premier mandolinists and clarinetists, thinks of his compositions and performances as “spontaneous American-roots music and personal, prayerful hasidic music, by way of avant-garde jazz.” This modest man takes for granted that a performer might embody several worlds in his art, and seems humbled by the fact that his music, like his story, is extraordinary.